We want everyone to be able to have their own flavour to your festival so we've laid on a collection of wines, beers, ales, ciders, lager, gins, pimms and soft drinks to quench any pallette

Following years of intense and hedonistic imbibing and brewing in pursuit of delicious ales, Head Brewer Kevin Brady invites you to share the indigenous experience. Kevin has been brewing since 2011 and having successfully showcased some of his beers at local village events, he has now set up his own Micro Brewery in the village of Chaddleworth, West Berkshire. The focus is on producing hand crafted ales on a relatively small scale that offer something a little different.

April 2016 saw AMMO Belle American Pale Ale voted as Beer of the Festival at Reading Ale and Cider Festival. An accolade that the brewery is extremely proud of.

At the festival we have 2 beers available from Kevin....

The West Berks Brewery are based only a few miles away in Yattendon, Berkshire.  23 years of experience go into the breweries range of beers with many firm favourites for locals all around West Berkshire.

Winning 9 awards in their first 2 years of brewing, The Two Cocks Brewery in Enbourne near Newbury currently produce a total of 8 beers regularly ... with exciting ideas for more in the pipeline

At the festival we will be serving both Cavalier and Roundhead beers, the farm where the brewery is situated is on the site of a Civil War Roundhead encampment of the First Battle Of Newbury which took place on 20th September 1643, hence the names of the beers

This is a light, refreshing, thirst-quenching golden ale; Crisp combination of hops including Styrian Golding and a 3.8 percent ABV; Perfect easy-drinking ale; Ideal for when you want a few drinks and still be able to get back on your horse home or throw some more shapes infront of the stage

A blend of Cascade and First Gold hops gives this full bodied, smooth best bitter its characteristic complex hoppiness. A solid, down to earth 4.2% ale with no airs and graces 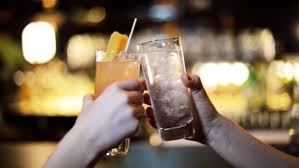 Its always Gin-O-Clock at the Gin Bar!

Come along and try out some Gins you've never tried before, matched with a selection of accompaniments to make the perfect summer festival tipple. 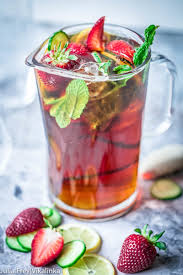 What can be more British than a Pimms on a summer day.

Whether its by the glass or by the jug we have the perfect Pimms for you!

Plenty of ice, Pimms, lemonade, fruit and herbs mixed with passion and care 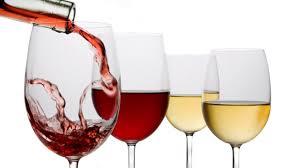 For the wine drinkers out there we will have a selection of wines available.

Once our vintners have stopped quaffing, testing and finding the very best they'll be along shortly to announce whats on the menu for your delectation

Peasefest is extremely grateful to all our fantastic Sponsors