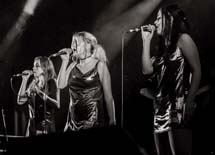 Amador are a Bristol based pop funk trio with influences from the likes of Heim and The Noisettes.

With their varied songwriting techniques and wide reaching musical style their music stretches out to a broad range of audiences.

You can find more details about Amador on their facebook site 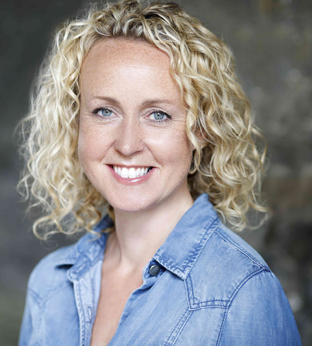 From her early beginnings performing around the Northern Club Circuit fronting several bands Lisa Faye has packed a lot into her short career so far. Her story sounds all so familiar with that of fellow Yorkshire singer Jane McDonald with whom Lisa Faye teamed up back in 1997 to record an uptempo version of the famous Chess hit, ´I Know Him So Well´ which went on to give Lisa and Jane their first No1 hit in America!

With a wealth of performing experience she began training with local dance and drama groups back home in Rotherham, South Yorkshire before heading for London to attend the famous, “BRIT School” and then onto The Royal Academy of Music, in London, studying Music Theatre with Mary Hammond.

Lisa’s singing has led her to work with, Mike Batt, The Barron Knights, The Commitments , Tony Hadley, Charlotte Church, West End International & Bergen Philharmonic Orchestra. She has also worked for the world renowned record companies, “Music Factory”, the Jive Bunny Creators, appearing in videos, on “Top of the Pops”, and as a session singer for ‘Going For A Song’.

When not performing Lisa Faye manages a very successful and rewarding teaching business sharing her knowledge of voice and piano with budding “stars of tomorrow”.

As a songwriter Lisa Faye has had her original songs produced and promoted by the BPI’s CD representation of British Music at Popkomm ‘05 and she continues to write and record today.

Have a look at Lisa's website for more detail: http://www.5678music.co.uk/ 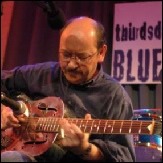 Richard Cox-Smith is a gifted exponent of many styles of guitar playing. First introduced to the instrument by his sister and greatly influenced by her folk-orientated record collection, like many of his age he was first inspired by Bob Dylan. As his playing grew more sophisticated the likes of Bert Jansch and John Renbourn became his role models, but it wasn't until later that he developed the styles you hear today, following in the footsteps of Michael Chapman and John James.

He is now a superbly talented player of blues, jazz and ragtime (without forgetting his folk roots) and over the years has enjoyed considerable exposure to the public eye, including spots on national TV and radio and extensive touring with Richard Digance, Maddy Prior and Richard Thompson, among others.

You can listen to some of Richards music on https://www.reverbnation.com/richardcoxsmith 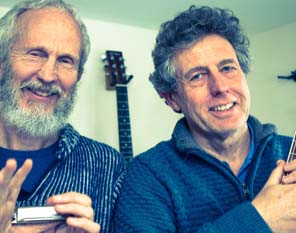 The Blue Jayzz will be performing an eclectic range of folk, blues and jazz from both the US and UK, on a range of instruments including guitar, harmonica, dobro, banjo, ukulele and mandolin. 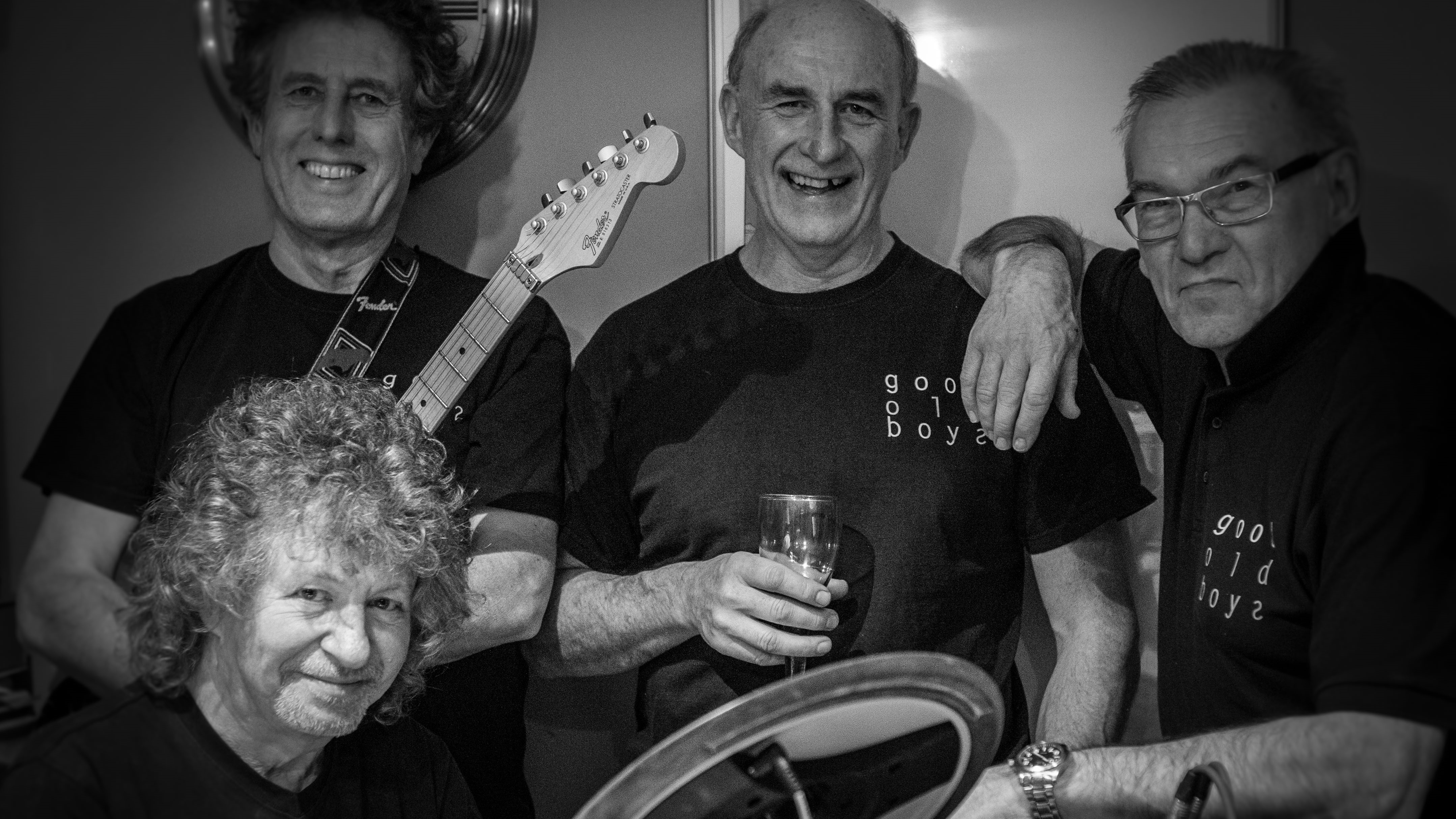 The Good Old Boys are a four piece covers band based in West Berkshire. When not designing buildings, restoring violins, creating audio visual masterpieces, playing corporate politics or saving the planet (really!) we get together to play a wide range of music from the fifties right up to the present day. 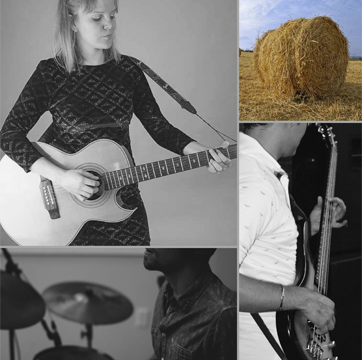 The Haystacks take popular, well known covers that you can sing/dance along to - and we give them a fresh pop-country feel!

We cover a wide range of popular songs in our own country/pop fashion! Some of the artists we cover are Amy Winehouse, Jesse J, Kings of Leon, Bruno Mars, Ed Sheeran, Walk the Moon and Taylor Swift. We also cover some country classics by artists such as The Eagles, Dolly Parton and Johnny Cash and some more modern country numbers by Lady Antebellum, Shania Twain, The Corrs and Carrie Underwood.

You can find more of The Haystacks music on their website: https://www.lemonrock.com/haystacksband 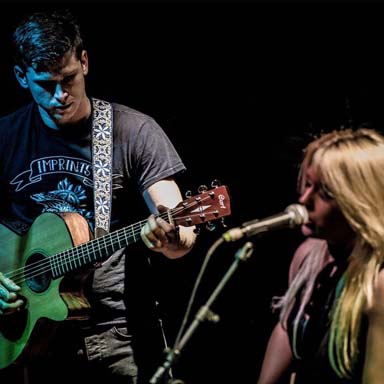 The Parsons began in the winter of 2016, Jimmy and Jenny were invited out to Budapest to perform on stage for Hungarian Folk Punk band Firkin, on their 8th Birthday. They performed for Swindon Christmas Lights Switch On in 2016 along with a support slot for Mark Chadwick from The Levellers!

In the coming months of 2017 they recorded their first album Acoustic Folk which included original, traditional and cover songs. While tallying up a few dozen performances, such as Tequila, Gin, Cider, Beer and Ale Festivals (including Newbury Real Ale Festival). They've been humbled to be booked for a total of 9 weddings throughout 2017, also performing for over 8 Birthday Parties and Local Care Home residents.

The end of 2017 holds no barriers with even more shows and even more recording in the work. 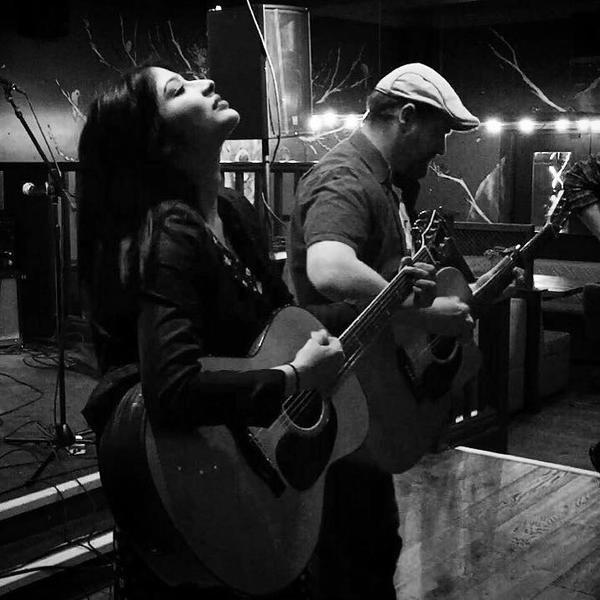 Simon and Jen met while performing at the same venue in 2010, a fateful encounter that would lead them to join forces as a performing and writing duo...

Drawing influences from bands such as The Civil Wars, their haunting melodies and heart-felt lyrics have transfixed audiences and marked them out as a band to watch!

As well as more singles set for release later this year the pair have also co-written and produced two full length musicals; The Island of Lost Children and The Best Murder Mystery Party Ever.

Have a look at their website for more details

WHO’S ALICE? is a four piece alternative rock band based in Oxfordshire with Adam Baker on vocals and lead guitar, Jake Chick on rhythm guitar, James Middleton on bass guitar and Dan Baines on drums.

The bands music is fun and energetic and plays some of their own music but also covers from bands Arctic Monkeys, Queen and the Monkees.

Peasefest is extremely grateful to all our fantastic Sponsors